Craters of the Moon

It’s no secret that Idaho is home to many scenic wonders. Places like the Snake River or the Sawtooth Mountains are beautiful places to visit and explore. While many areas of Idaho are lush with trees or sagebrush, there are some areas of Idaho that are seemingly more barren. One of these places is Craters of the Moon National Monument and Preserve.

Located in eastern Idaho, just east of the town Arco is Craters of the Moon. Craters of the Moon is a geologic masterpiece. The site is made of lava fields formed by more than twenty-five volcanic cones, which are now dormant but still exist in the area. The lava field also contains spatter cones, lava tubes, and all kinds of remaining lava flow particles. This field of basalt may seem unsuspecting to some, but for geologists and ecologists who study the rock and volcanic formations, along with the ecosystems which have adapted to the area, Craters of the Moon is a playground for learning.

Life in the Reserve 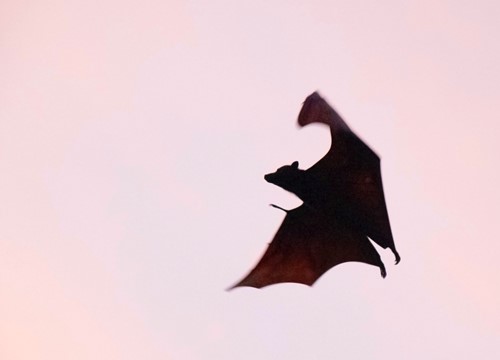 As visitors walk along winding paths through the basalt, they might catch a glimpse of the American Pika, Great Basin pocket mouse, yellow pine chipmunk, or yellow-bellied marmot--all animals unique to the Craters of the Moon and surrounding area. However, it can be difficult to spot wildlife during your trip… at least, during the day. Many of the animals that inhabit craters of the moon are nocturnal, like skunks, foxes, bobcats, and owls. Bats especially love Craters of the Moon for its cave features that they stay in during the day and hibernate in during the winter. Many different species of bats can be found in the reserve, even the rare Townsend big-eared bat.

While Craters of the Moon is preserved to allow people to appreciate it’s unique beauty and wildlife, it is paramount that visitors obey the rules of the reserve to continue to protect the land and animals. Bats, for example, were exposed to a fungal disease called White-Nose Syndrome in 2006. While unharmful to humans, the disease is fatal in approximately 90% of infected bats. To protect these bats, the staff at Craters of the Moon ask guests to stay in visitor areas to avoid spreading fungal spores between caves.

Although the seemingly desolate land of Craters of the Moon has been around for thousands of years, it was not made a national park until May of 1924 by President Calvin Coolidge. The park preserves roughly 1,100 square miles of land...which is nearly the size of Rhode Island! Throughout time, many people have explored the Craters of the Moon. Paleo-Indians, Shoshone, and pioneers on the Oregon trail were some of the first to see the area, though Captain Benjamin Bonneville’s expedition to map the area is the first documented exploration. Of all the people who have explored the Craters of the Moon, Robert Limbert is one of the most well known, due to the way he enthusiastically promoted the area. He led scientists and civic leaders to protect the lands’ features. It was Limbert who showed President Coolidge the potential the land had to educate and attract new guests. 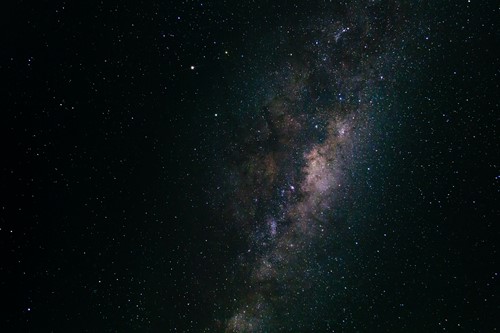 In 1969, just a month after the first moon landing, four of the Apollo 14 astronauts visited the Craters of the Moon for geologic studies. Since these men were pilots, not geologists, NASA sent them to Craters of the Moon to learn how to collect valuable samples of rocks in a harsh and unfamiliar environment, as they would need to do in future space missions. Craters of the Moon was one of the best places to send these astronauts, as the moon’s surface closely resembles the national park. This is due to the volcanic formations on the moon.

During their visit to Craters of the Moon, the astronauts, Alan Shepard, Edgar Mitchell, Joe Engle, and Eugene Cernan, learned how to describe the surface features to geologists, thus preparing them to do it while they were on the moon. Each of the astronauts, excluding Alan Shepard, who died in 1998, came back to visit Craters of the Moon in 1999 to celebrate the monument’s 75th anniversary.

Today, to honor the influence Craters of the Moon had on space exploration, the park offers a unique junior ranger program to kids who visit. The Junior Ranger program is found at most national parks. This program encourages children to complete activities during their visit and talk to a park ranger. If kids complete the program, they earn an official Junior Ranger patch and certificate for that park. The Craters of the Moon is the only park in the world where children can earn a Lunar Ranger badge! During your visit to the park, be sure to pick up a free copy of the Lunar Ranger booklet and complete the required activities to earn your badge. 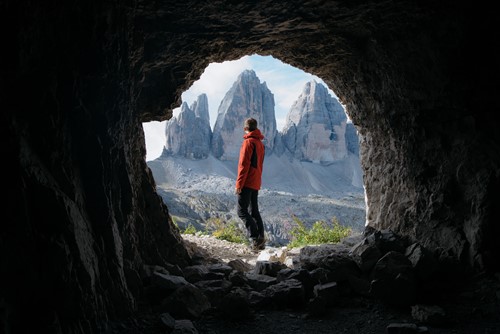 Craters of the Moon has a lot to see and learn about, but there’s also a lot you can do at the park. If you enjoy hiking or want to explore more of the park, follow one of the trails. You will see craters, spatter cones, lava tubes, and other volcanic evidence. You can even explore the lava tubes as long as you have a cave permit--these are free, but you will need to stop at the visitor center or entrance station and answer a questionnaire before you will be given a permit.

The camping in Craters of the Moon is limited to 42 sites, all of which are first come-first serve. The park does not accept reservations for camping. During the main season, the cost of camping is $15. When the water for the sites is turned off, the cost is only $8. In the earlier and later seasons, November and April, there is no fee for camping. Cash and checks are not accepted. You must pay with a card to claim the spot. The sites have water (in season), vault toilets, charcoal grills, and picnic tables. None of the sites allow wood fires, so plan accordingly.

If you want to backpack camp, you’ll need to acquire a free backcountry permit from the visitors center.

Cross-country skiing and snowshoeing are fun ways to explore the terrain. The park maintains a groomed, 4-7 mile trail with level terrain and gentle hills from December to March for park guests to enjoy. While there is a groomed trail, skiers are welcome to leave the track and venture onto the slopes. There is no charge for skiing, but skiers should come prepared for cold temperatures and chilly wind. For those who wish to snowshoe, schedule a trip on a Saturday in January or February.

Craters of the Moon is an east Idaho gem. With so much to explore and learn, you will be wondering why you hadn’t visited sooner. Venture outdoors and see what all the hype is about. We promise you won’t be disappointed.

Hannah Anderson, a Nevada native, moved to Idaho four years ago to study at Brigham Young University-Idaho where she earned a bachelor's degree in communication. She enjoys spending time with her husband, reading, and exploring all that Idaho has to offer.

Craters of the Moon

Museums to Visit in Eastern Idaho